Sharjah is the third largest emirate in the UAE with an area of 2,590sq. km. It occupies 3.3 per cent of the total area of the UAE (not counting the islands). It is known for its picturesque landscapes and seascapes.

The emirate has many educational institutions, which ensure a continuous supply of fresh talent armed with the latest knowledge in engineering, science and technology and other skills that support economic growth.

Population of Sharjah is 1,171, 097 as of 2012 as per the estimation of Department of Statistics and Community Development.

According to Federal Competitiveness and Statistics Authority, the estimated population of UAE nationals as of 2010 in the emirate of Sharjah was:

It is the only emirate that lies on both coasts; the Arabian Gulf in the west and the Gulf of Oman (Indian Ocean) in the east. The coastline on the Gulf extends about 20km. and within 80km. to the Gulf of Oman.

The emirate has large desert regions, with some agricultural areas. Its islands include Sir Bu Nuair and Abu Musa. Sharjah has plenty of beaches, marshes and acacia forests.

Sharjah is home to the largest number of natural reserves in the UAE.

Sharjah has five major cities each with different features.

Khorfakkan - It is the largest town on the east coast, located midway between Dibba Al Hisn and Fujairah. It has an expanding container terminal and port.

Kalba - It maintains a historical charm and is known for its old forts. It attracts bird watchers, kayakers and hikers.

Dibba - It is a set of three seaside villages. Dibba Bayah belongs to the Sultanate of Oman, Dibba Muhallab belongs to Fujairah and Dibba Al Hisn which lies in between the two villages, belongs to Sharjah.

Al Dhaid - It is the third largest town in Sharjah and the main producer of fruit and vegetables such as strawberries, dates, limes, guava and mangoes which are sold in the UAE.

Al Badayer - Located in the Al Madam area, it is one of the most popular desert areas in the emirate of Sharjah, attracting campers and enthusiasts of off-road drives.

In 2014, its GDP reached around AED113.89 billion. Manufacturing is an important source of the emirate's overall economy and contributes to approximately 19 per cent of its annual GDP.

Sharjah has 19 industrial areas that contribute to more than 48 per cent of the UAE's gross industrial output.

Expo Centre Sharjah is one of the most popular trade exhibition venues in the region which hosts various B2B and B2C events.

Over the years, Sharjah has grown into a centre for arts and culture. Sharjah's cultural scene has flourished under the patronage of H. H. Sheikh Dr. Sultan bin Mohamed Al Qasimi, Member of Supreme Council and Ruler of Sharjah.

In 1998, the United Nations Educational, Scientific and Cultural Organization (UNESCO) named it 'The Cultural Capital of the Arab World'.

In 2014, it was named the Capital of Islamic Culture for 2014 by Organisation of Islamic Countries.

Sharjah also was conferred the title of Arab Tourism Capital for 2015 during the 15th session of the Council of Arab Ministers of Tourism in Cairo on October 18 of 2012.

Further, it was declared the Capital of Arab Press 2016 during the opening of the fifth annual International Government Communication Forum (IGCF) and crowned with the prestigious 'World Book Capital'  title for 2019 by Unesco.

Today, Sharjah is home to nearly a quarter of all of the UAE's museums and to popular events such as Sharjah Biennial and Sharjah International Book Fair.

Sharjah is a land with architectural heritage and cultural wealth. It is also known for its various touristic sites, which include historical areas like Heart of Sharjah and modern sites like Al Qasba and Al Majaz waterfront.

In 2015, Sharjah launched Sharjah Tourism Vision 2021 aiming to attract up to 10 million tourists by 2021 and expand tourism's contribution to the emirate's economy. 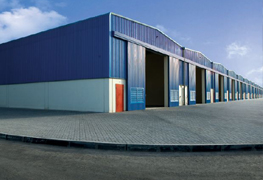 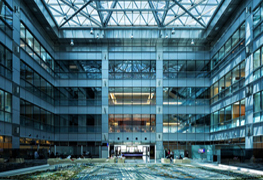 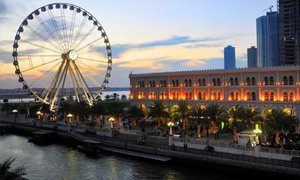 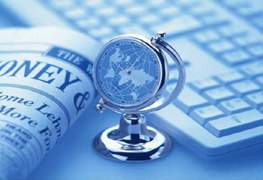 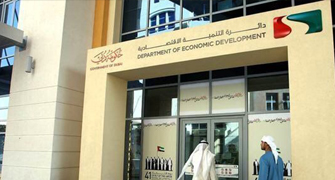 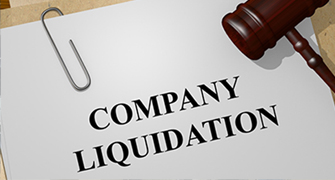 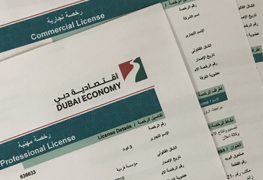 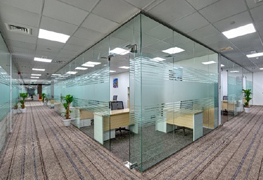 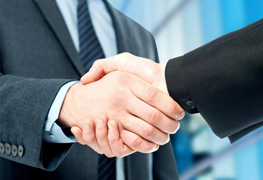 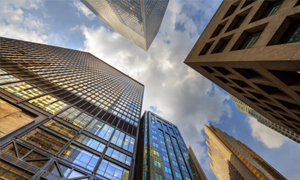 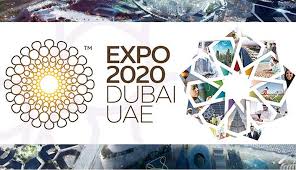